Lutterworth are through to the Finals of the National Golf Club Team Championship!

A fantastic weekend of golf was played and we are delighted to confirm that Lutterworth GC are in the National Golf Club Team Championship Final!

Lutterworth pipped Skipton GC by 4 points in this exciting two day event.  The final is due to take place on September 19th at Wollaton Park GC. 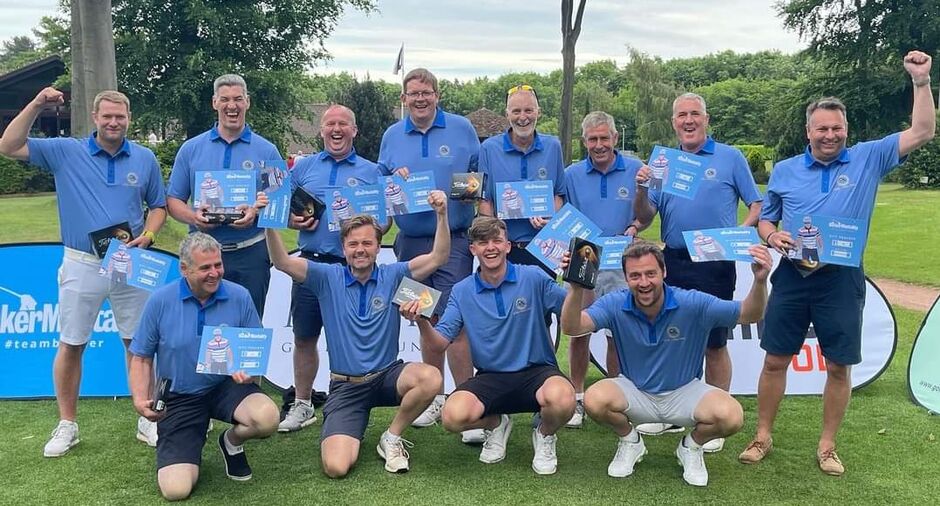 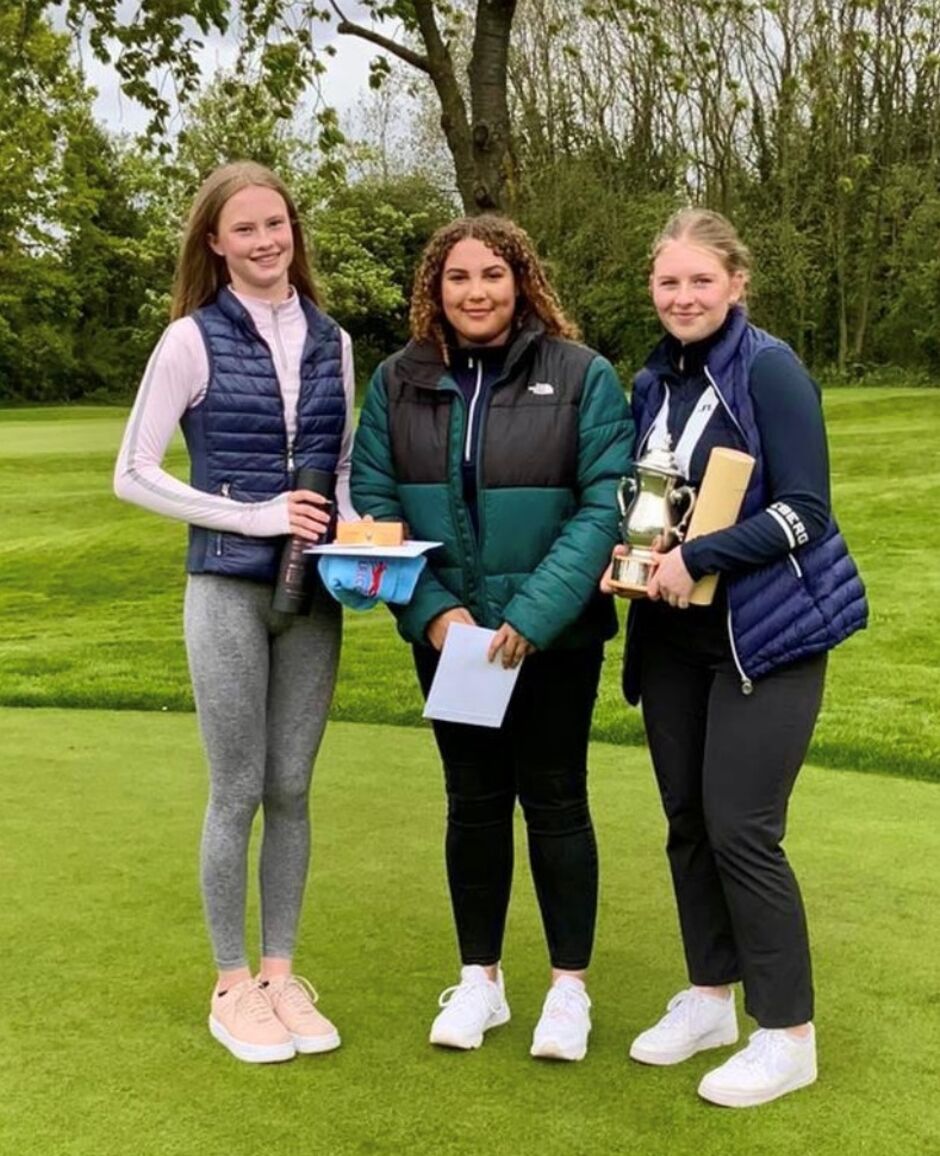 Katie Wheeler won the County Girls Captain's Day trophy with 45 points at Glen Gorse GC , Holly along with Katie also qualifies for the Justin Rose tournament having got the lowest gross score on the day with a 78,  they were awarded their prizes by the County Girl's Captain - see photo.

Lucy Wheeler played in the Queen of Hearts competition at Belton Park GC for Lutterworth, she came 7th out of 68 , sadly only 6 qualified for the national finals.

Well done to Holly , Lucy and Lila who all played in their first scratch team match on  against Luffenham Heath - well done girls!