Won by Caz Parkes-Walley for the third year running!

The LRLCGA Championship was played over 3 days at The Leicestershire GC, on Friday 34 of the County’s women and girl golfers, the largest field for some years, took to the course in rather chilly and damp conditions.

The best gross score of the day over the two rounds was 155 by Helen Lowe of Scraptoft Golf Club. The nett prize went to Gemma Parkes-Walley, of Lutterworth, with a gross score of 156 less 12 to give a net score of 144.

Saturday, Day 2 of the Championship was much brighter but very cold with a challenging gusty wind. However this didn't affect the quality of golf played with some very tight matches. Sixteen players battled it out in the quarter-finals match play of both the County Championship and the Russell Trophy in the morning session. Helen Lowe, Tracy Bourne, Caz Parkes-Walley and Gemma Parkes-Walley came out on top in the Championship matches after the morning session and qualified for the semi-finals in the afternoon. 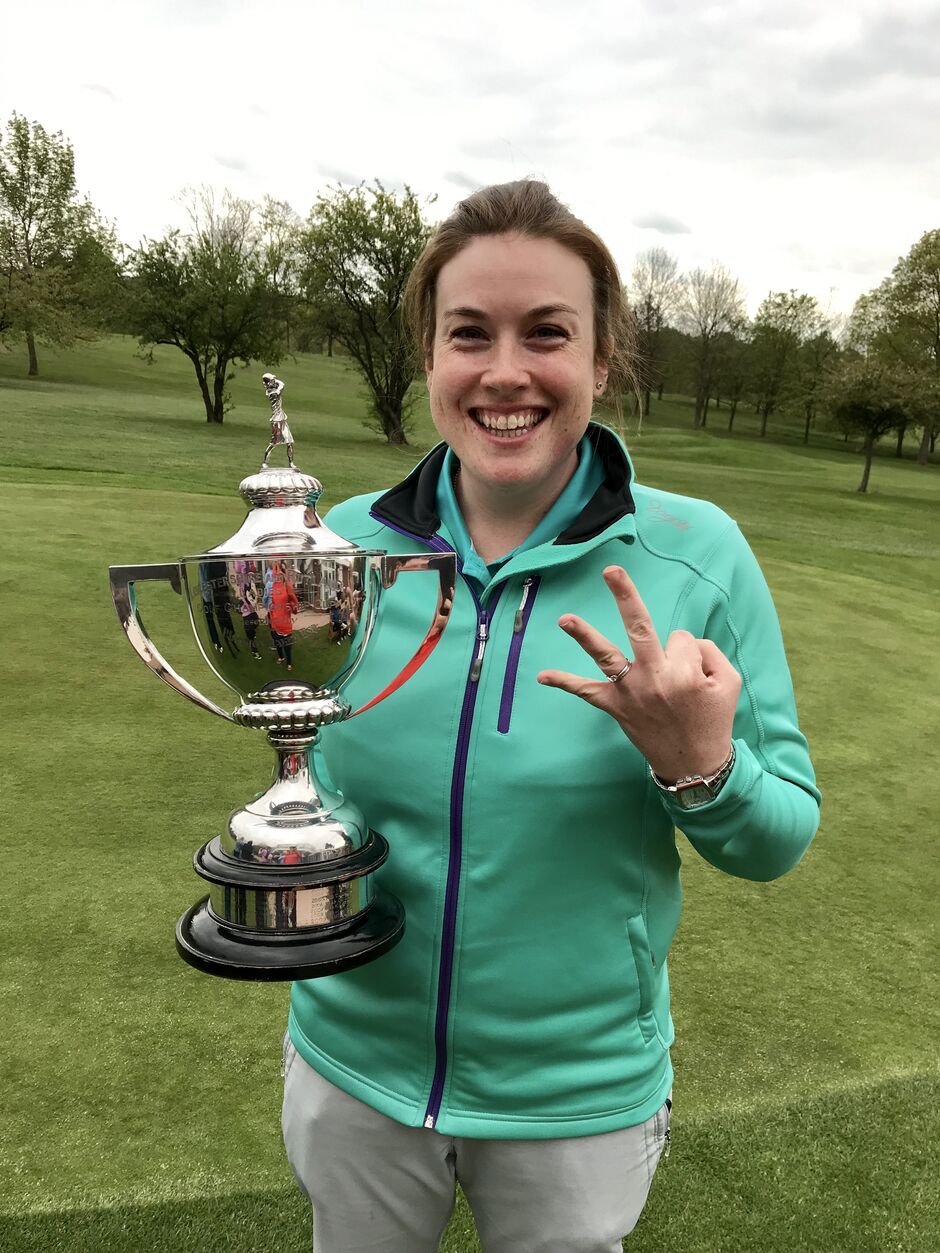 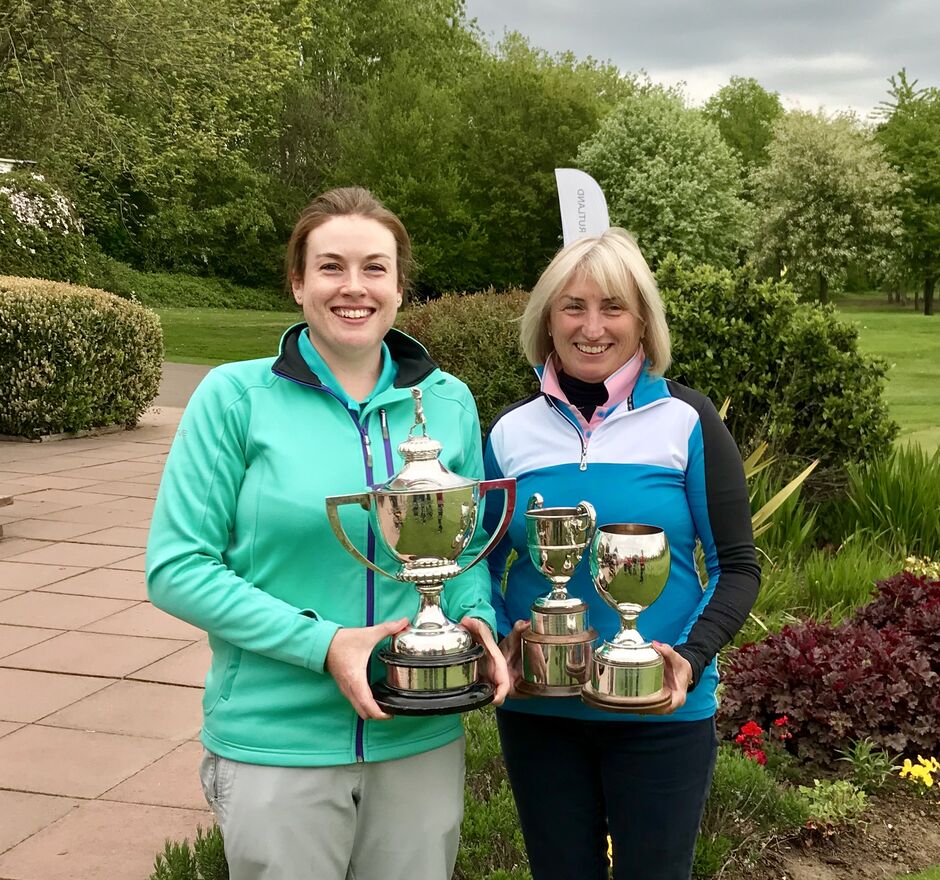 Unfortunately, Gemma and Caz had to play each other on Saturday afternoon. Gem got off to a hot start going 3up through 3, the 4th was halved in birdies, Gemma picked up another birdie on the par 5 5th to go 4up through 5. After a fightback from there, Caz made par on the long, tough par 4 16th to get the match back to AS and a par, par finish was enough to win the match 2up.

In the other semi-final, Helen Lowe (the current English Senior Strokeplay Champion and England International) beat Tracy Bourne 2&1 to set up an exciting final Sunday.

The weather remained cool for the Final of the 2019 L&RLCGA County Championship, but it was very much brighter and calmer, making it more pleasant for both players and spectators.

The match was very closely fought throughout and at the half way stage after 18 holes, Caz was 2 holes up.  There was some stunning golf played, in particular some excellent approach shots into the greens with holes being halved in birdies but also some superb recovery shots.  The good golf continued into the second 18 holes, a real treat for the spectators, with Caz eventually managing to win the match on the 34th hole (16th hole) to become the L&RLCGA 2019 County Champion.

Caz now goes on to represent Leicestershire & Rutland in the English Champion of Champions tournament on 8th September played over the Hotchkin Course at Woodhall Spa. Aiming to finish higher than her 6th placed finish at last years event.